Owned by the Séminaire de Québec from 1705 to 1979, this largely wooded urban park today covers an area of 67 acres. Visitors can admire the
manor, the arboretum, the ponds and various gardens.

Domaine de Maizerets
Covering more than fifty acres, the Domaine Maizerets is a verdant oasis in the centre of the city’s Limoilou distric, one of the most populated industrial sectors of Quebec City. This urban park provides visitors with some peace and quiet and an escape from the The domain has played a role in several major events in Quebec City’s history because of its strategic location. Phips tried to land his troops there. Wolfe later made a similar attempt. When the Americans invaded in 1775, they bombarded Quebec City from the property. Only the obstinate protection of the site by the “Messieurs du Séminaire” (the seminary of Quebec City) assured the preservation of the site as well as its traditional French architecture, which remains one of its attractions. After uncovering the history of the Domaine Cataraqui and the Bois-du-Coulonge park, historian Frédéric Smith invites readers to visit one of New France’s unique vestiges, the domaine de Maizerets. With the assistance of the attentive eye of photographer Louise Tanguay, this guidebook pays homage to the domain on the occasion of its tercentenary. 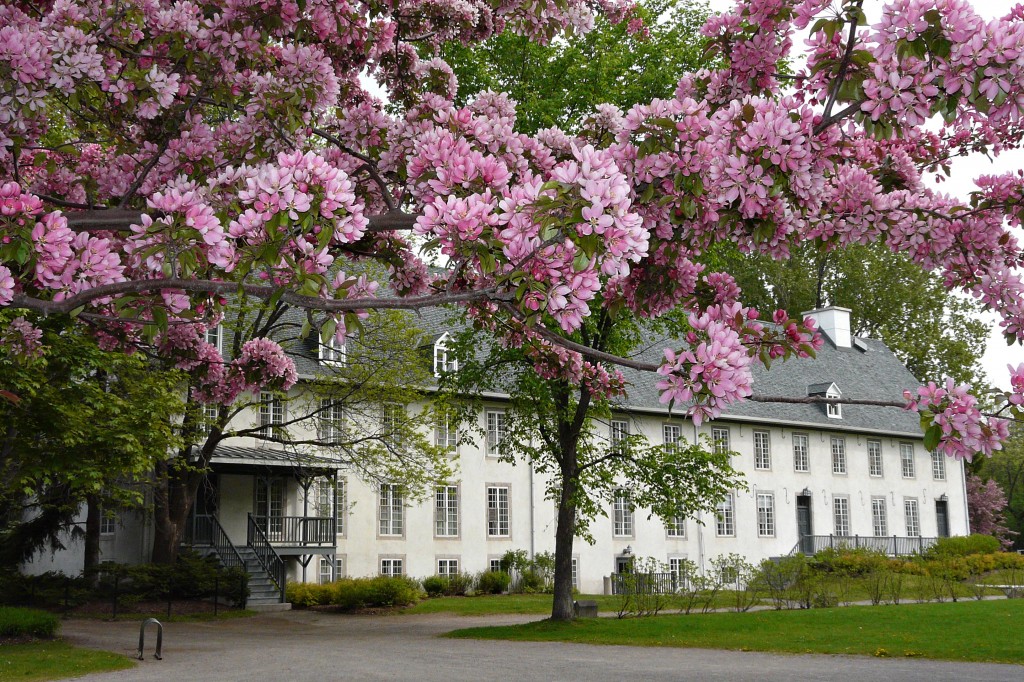